DC612 is back in September for a special First Tuesday of the Month edition!

We’re excited to be welcoming Jim Hall, founder and coordinator of the FreeDOS project!

Over twenty years ago, as Microsoft announced that it would end support for the MS-DOS operating system, James Hall announced to the world that he intended to create a public domain version of the OS in order to keep the universe of character-based DOS software alive. Hall’s “PD-DOS” project eventually became FreeDOS, which today supports an ecosystem of developers, retro gamers, and diehards who will give up their WordStar when you pry the floppies from their cold, dead fingers.

Expect a firsthand overview of the history of the project and a Q & A that can’t be missed!

See everyone at our new location!  Wilde Roast Cafe in NE Minneapolis! 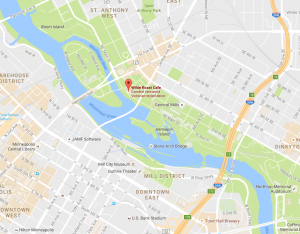